Benjamin "Ben" Kirby Tennyson is the main protagonist of the Ben 10 franchise. He was a normal 10 year old kid, until he found the Omnitrix that let him transform into ten different alien forms.

In the series Edit

He, like Knuckles had a hard time trusting Lea when he joined the team, but grew to think of Lea as a teammate and friend.

He can still be cocky at time, but he is still loyal to his friends and respects Jake as a leader. 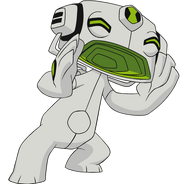 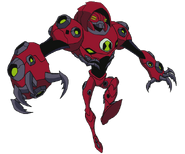 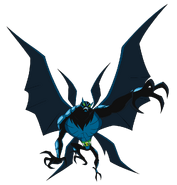 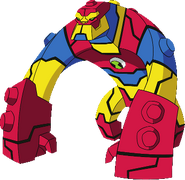 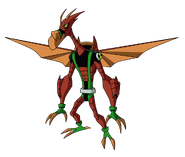 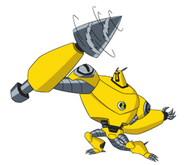 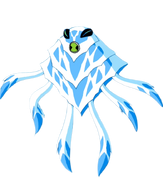 AmpFibian
Add a photo to this gallery

Retrieved from "https://warriors-of-light.fandom.com/wiki/Ben_Tennyson?oldid=4282"
Community content is available under CC-BY-SA unless otherwise noted.